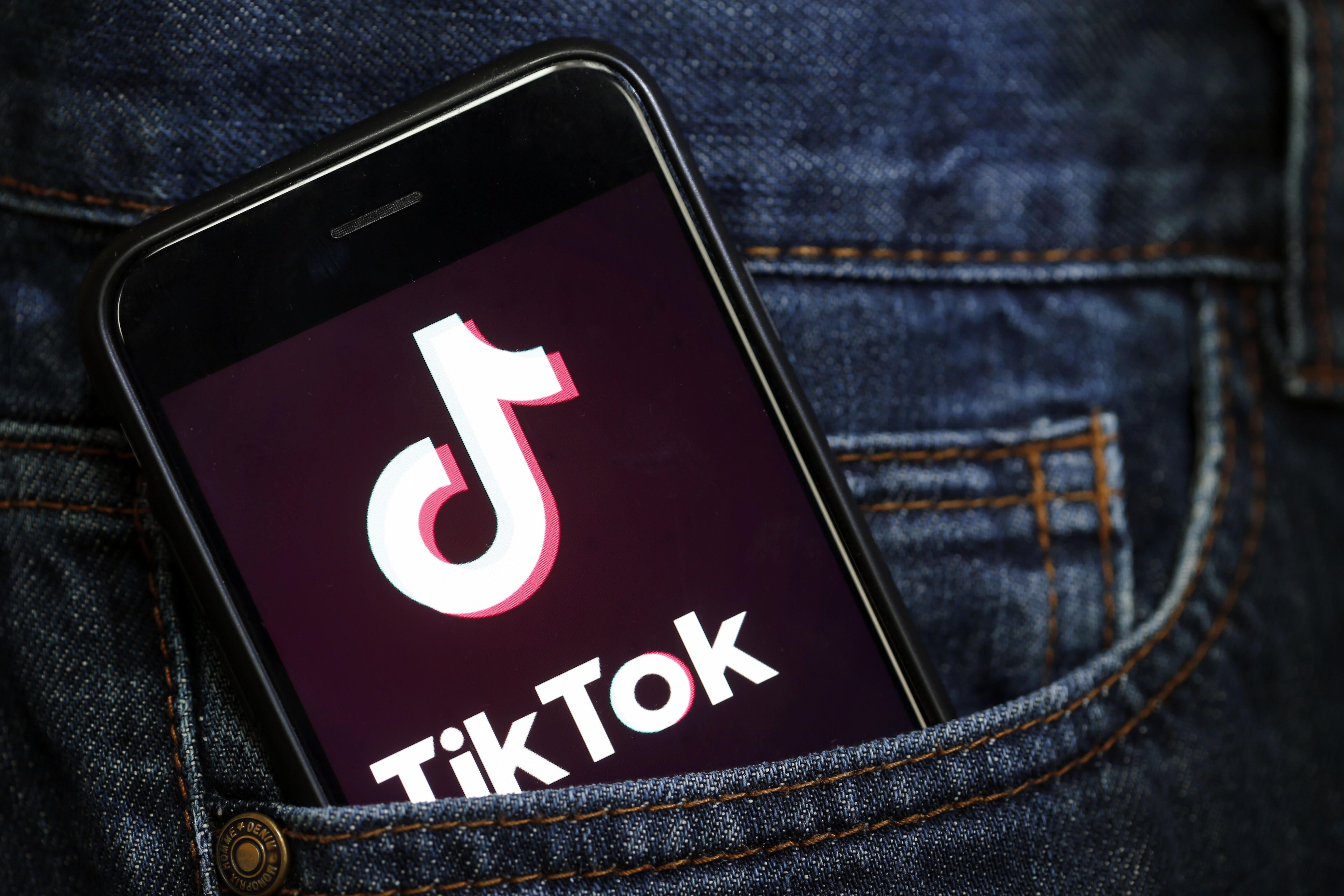 The French gaming company’s said it’s committed to change, but it won’t address that change during its biggest event of the year.

The US Army and Navy have already banned service members from using the app on government-issued phones.

How subzero storage could be your ticket to a second life; the myth behind the US-China AI arms race; and the little-known story of the US cowboys who drilled Britain’s secret World War II oil wells.

This week’s major tech stories include Uber to acquire Postmates, details on Samsung’s next Unpacked event and some underwhelming Quibi numbers.

This week’s major tech stories include Amazon’s instructing its employees to delete TikTok off their devices, details on Samsung’s… 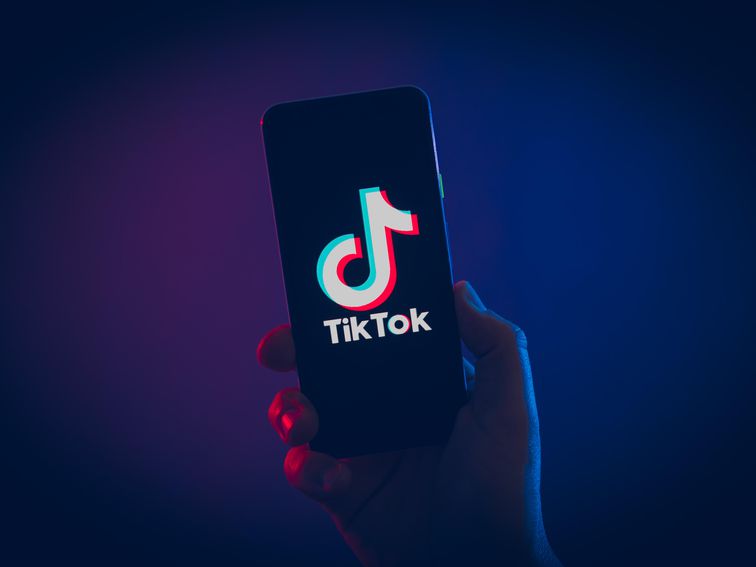 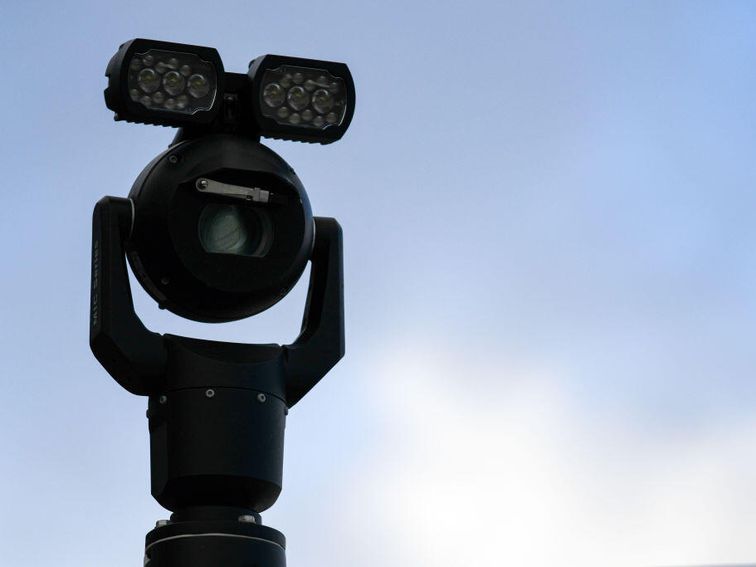 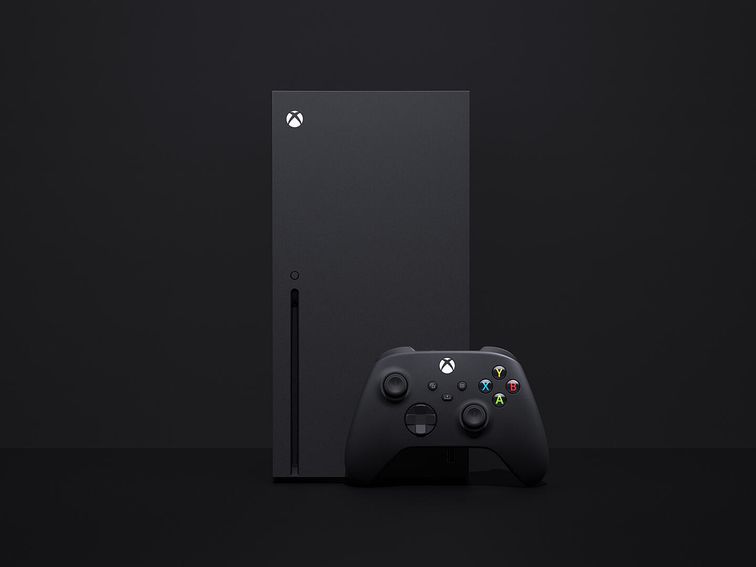