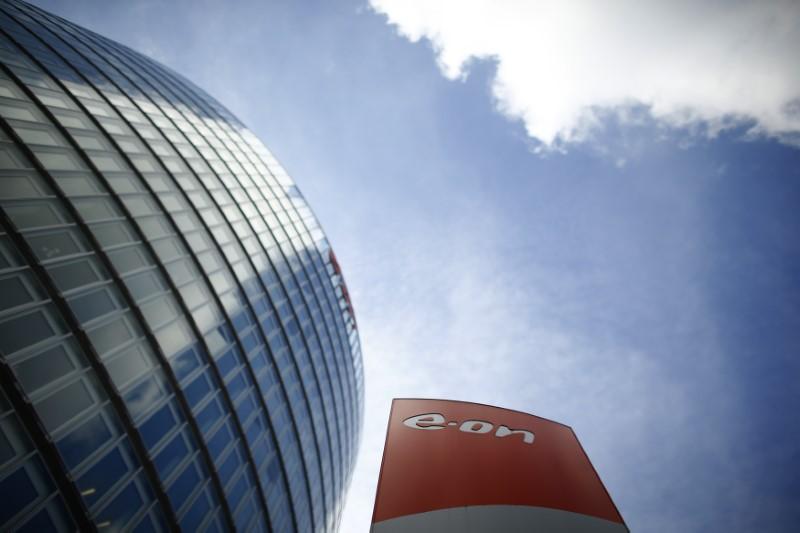 (This March 25 story corrects after E.ON says it will not provide energy solutions to Tesla and has not been given 18 months to do it)

FRANKFURT (Reuters) – E.ON, Germany’s largest energy group, has been hired by Tesla to hook its planned Gigafactory near Berlin to the power grid, it said.

The grid connection will be done by EDIS Netz, a unit of E.ON, the company said. 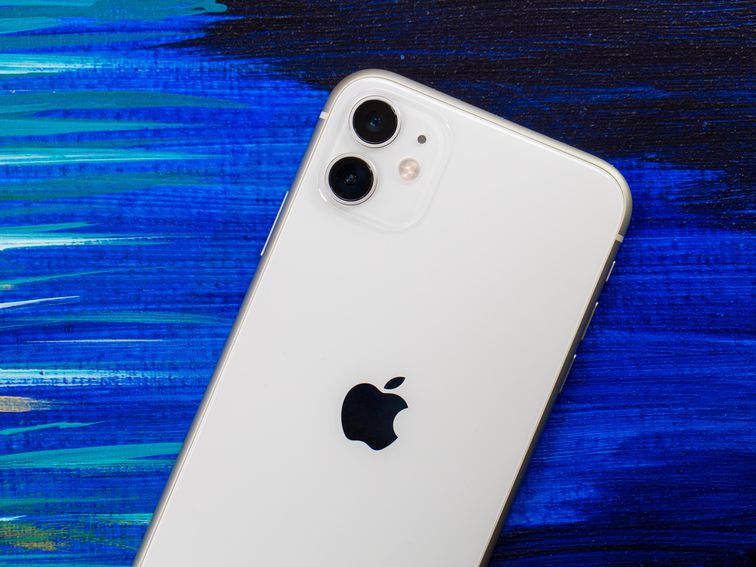 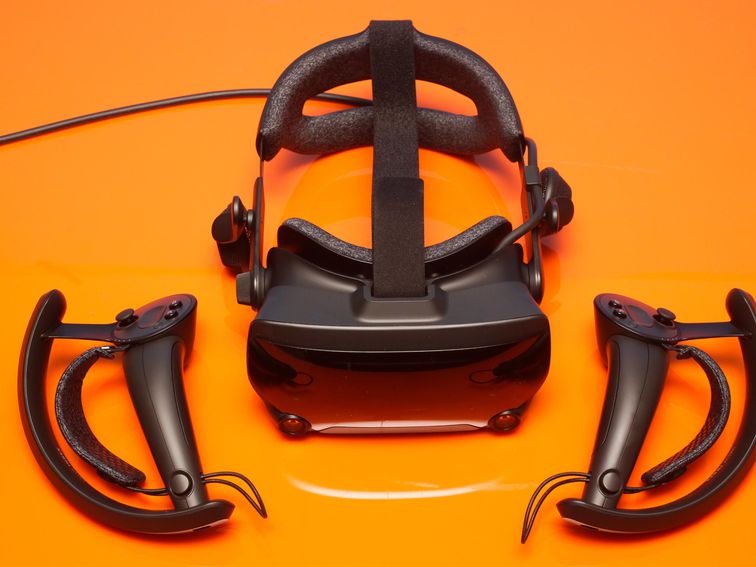