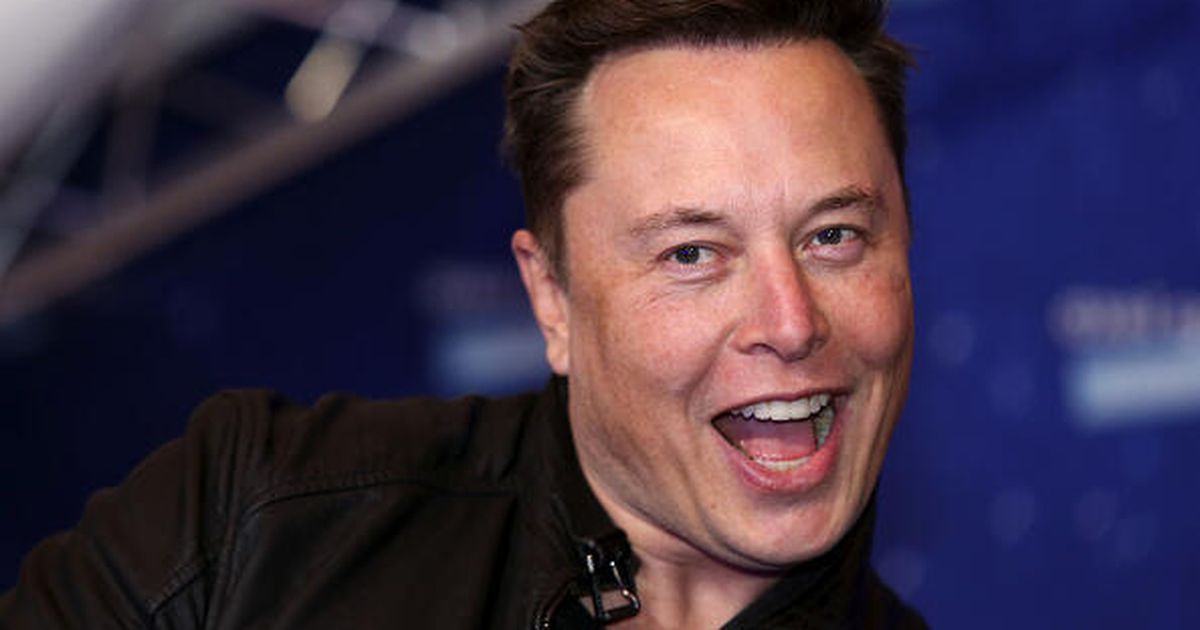 In today’s top stories, Facebook is launching tools to help people find vaccine appointments, and Elon Musk gets a new job title at Tesla as he shares an NFT song (to be sold as an NFT).

The company’s chief financial officer, meanwhile, has added the title of “Master of Coin.”

Less than you did, but maybe more than you thought.

In today’s top stories, SpaceX has broken its own record, Google is facing a $5 billion lawsuit and Xiaomi gets a reprieve from a ban on US investments in the company.

One new tool helps people in the US find a place and time to get vaccinated.

Boeing’s 737 Max is back in service in most of the world, but China remains a holdout. Plus: Everything you need to know about the aircraft. 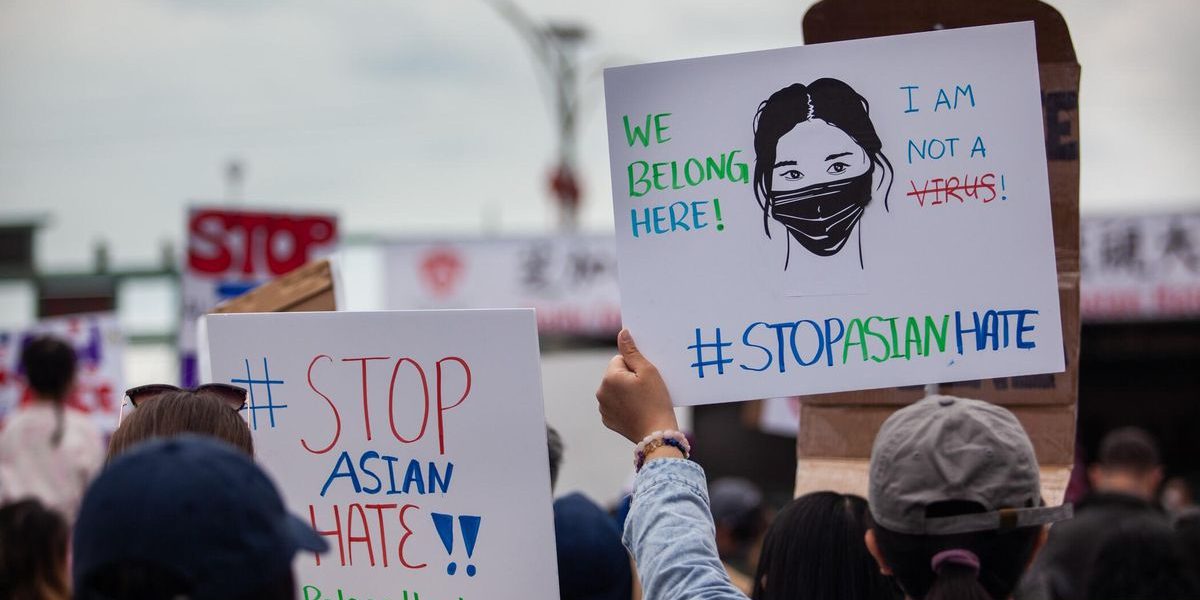 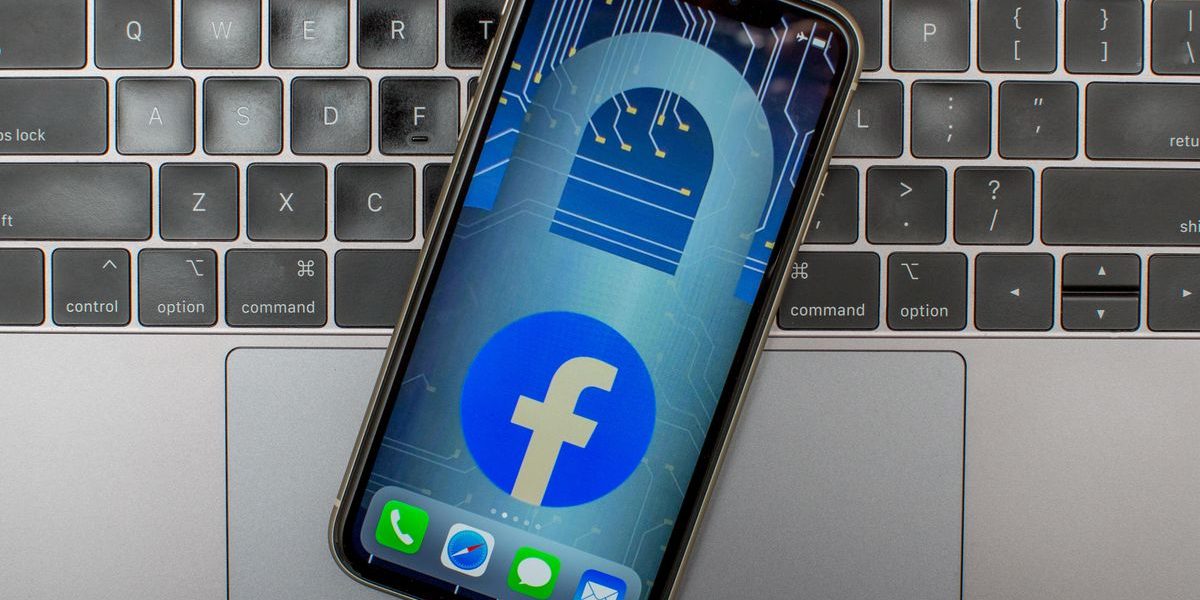