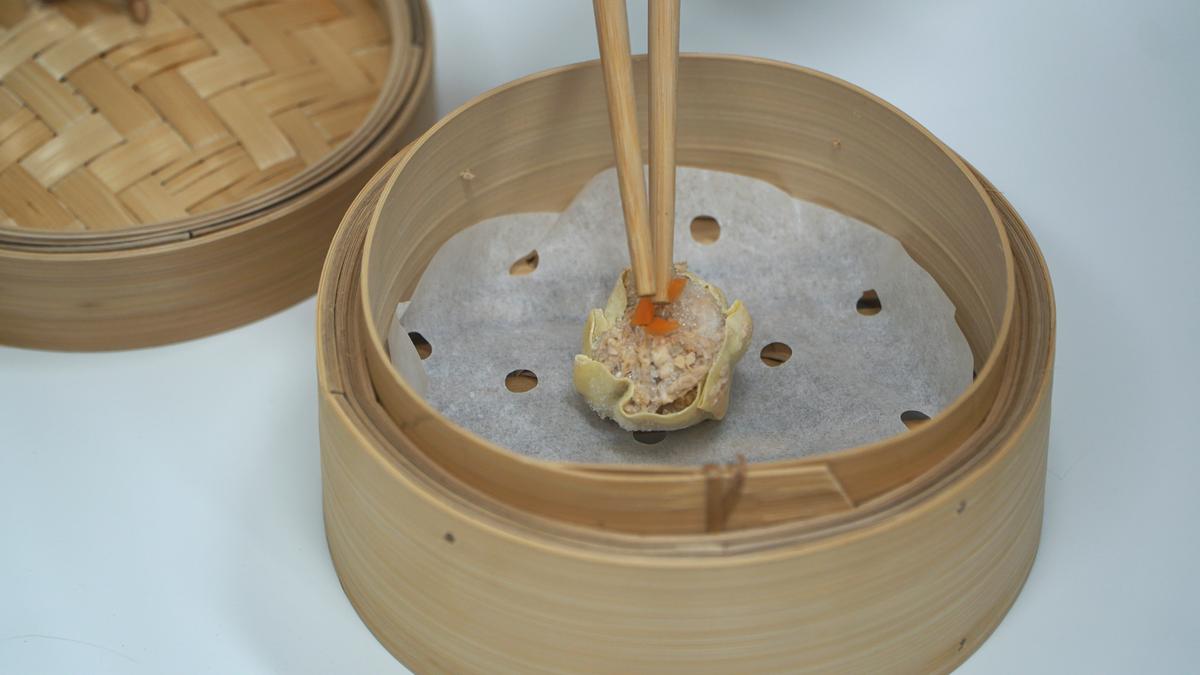 SINGAPORE (Reuters) – Shiok Meats, a Singapore-based start-up whose name means very good in local slang, aims to become the first company in the world to bring shrimp grown in a laboratory to diners’ plates.

Demand for meat substitutes is booming, as consumer concerns about health, animal welfare and the environment grow. Plant-based meat alternatives, popularized by Beyond Meat Inc and Impossible Foods, increasingly feature on supermarket shelves and restaurant menus.

But so-called clean meat, which is genuine meat grown from cells outside the animal, is still at a nascent stage.

More than two dozen firms are testing lab-grown fish, beef and chicken, hoping to break into an unproven segment of the alternative meat market, which Barclays estimates could be worth $140 billion by 2029.

Shiok grows minced meat by extracting a sample of cells from shrimp. The cells are fed with nutrients in a solution and kept at a temperature of 28 degrees Celsius (82 degrees Fahrenheit), which… 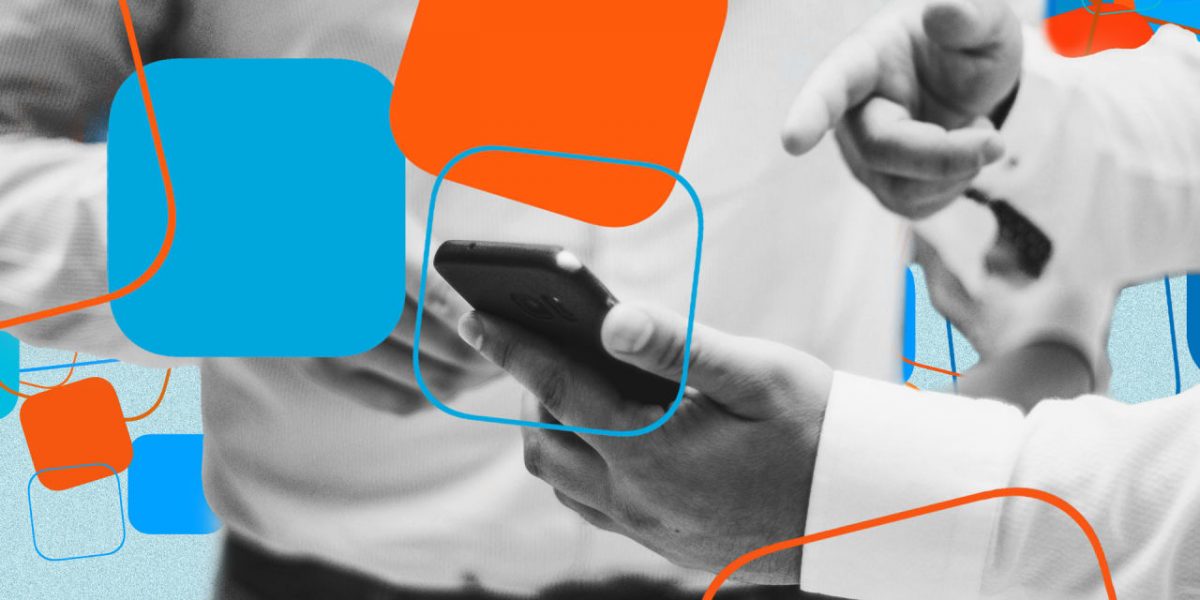