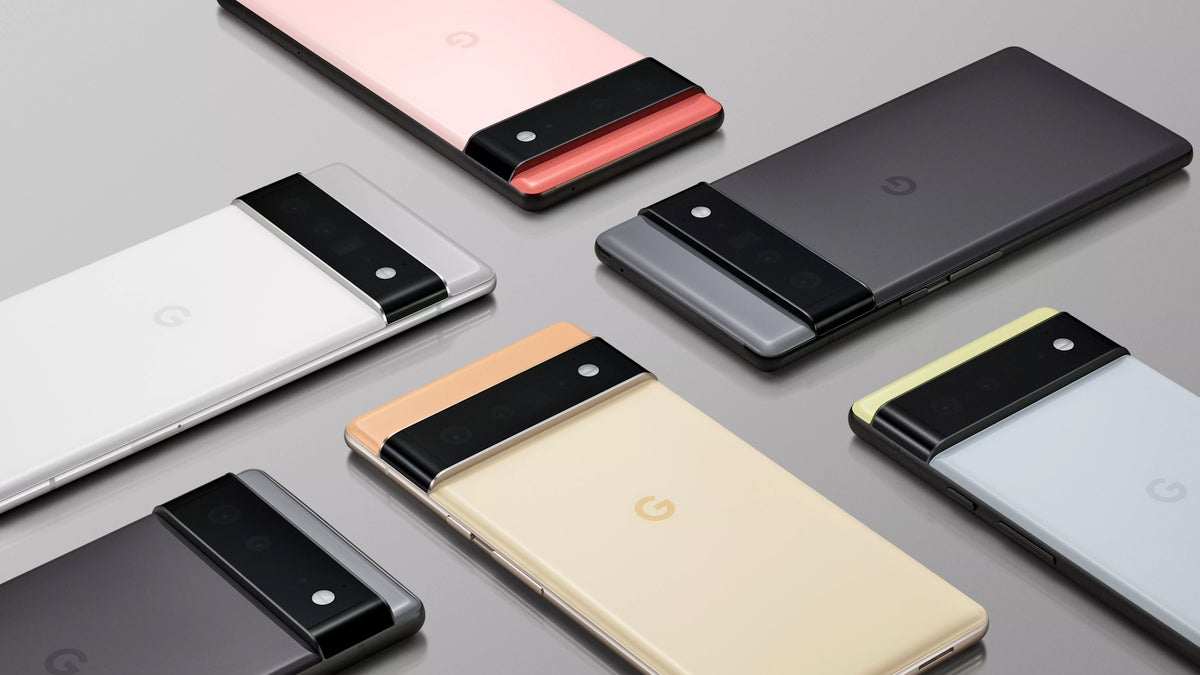 In this week’s top stories, the remake of the sci-fi classic Dune simultaneously debuts in theaters and streams online. Also, Apple and Google announce significant upgrades to their popular hardware.

In August, Apple settled a class action lawsuit with some developers, despite continuing to battle Fortnite maker Epic Games.

The London-based startup will begin to wind down its independent operations.

An in-house study finds that Twitter’s algorithms amplify tweets from the political right more than they do the left, but it’s unclear why.

Tony Fadell talks to CNET about what it was like building a groundbreaking device.

In today’s top stories, the Twitter-banned former president says he’s building his own platform. Meanwhile, Microsoft’s second try at its dual-screened phone is an improvement but a hard sell.

An internal report viewed by The Wall Street Journal… 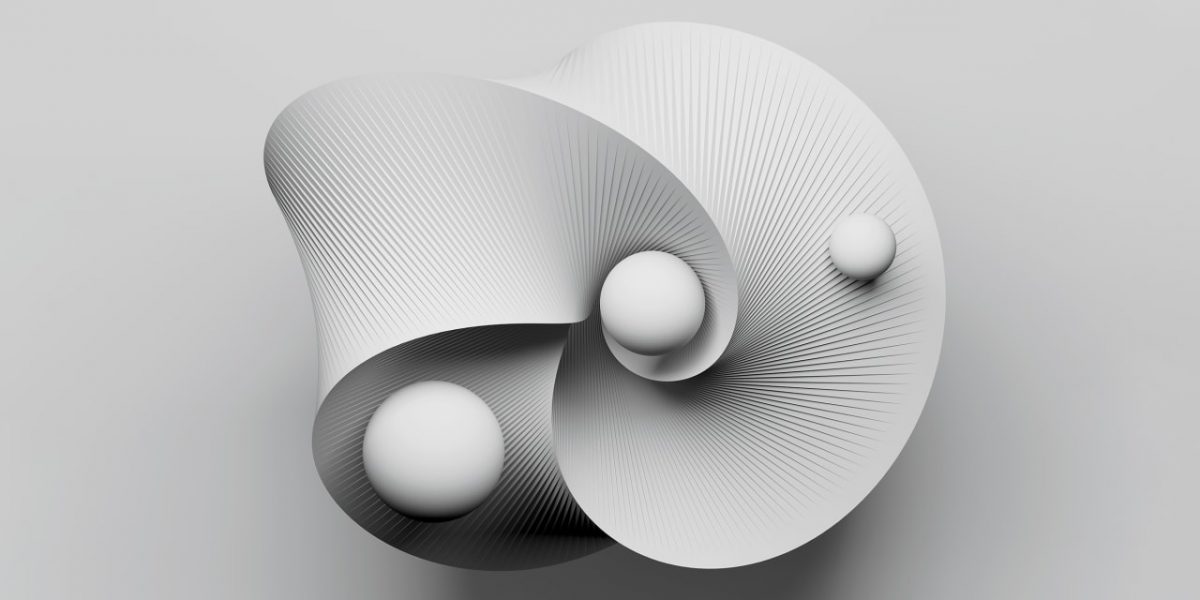 Where the investor behind Food52 and Barstool Sports is betting next – Source fastcompany.com 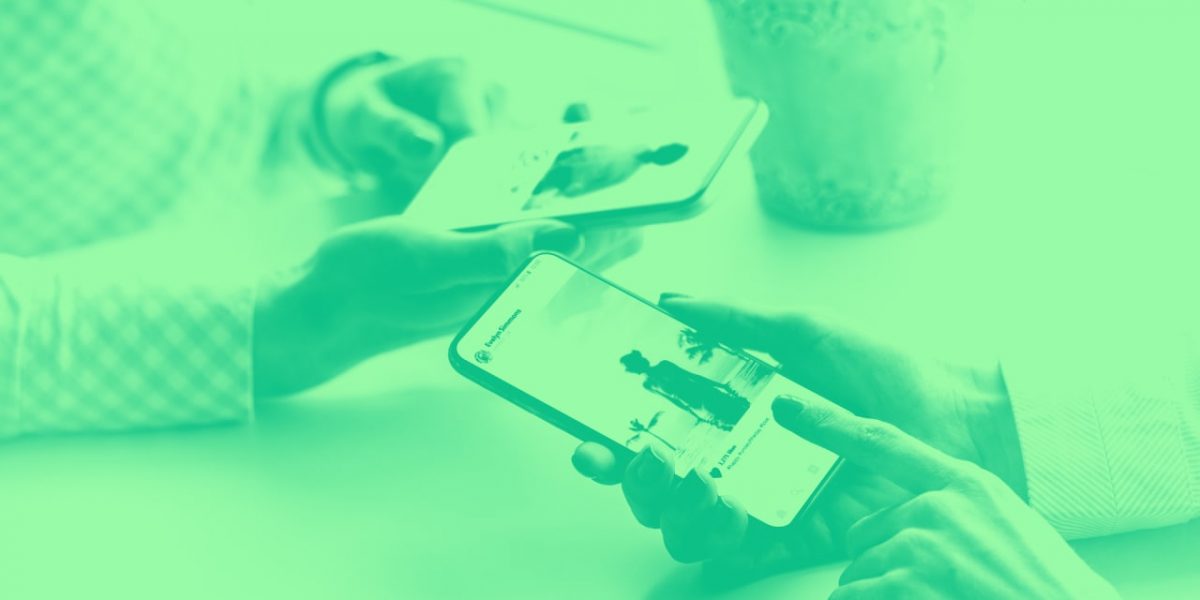 What happens when you delete all social media – Source fastcompany.com 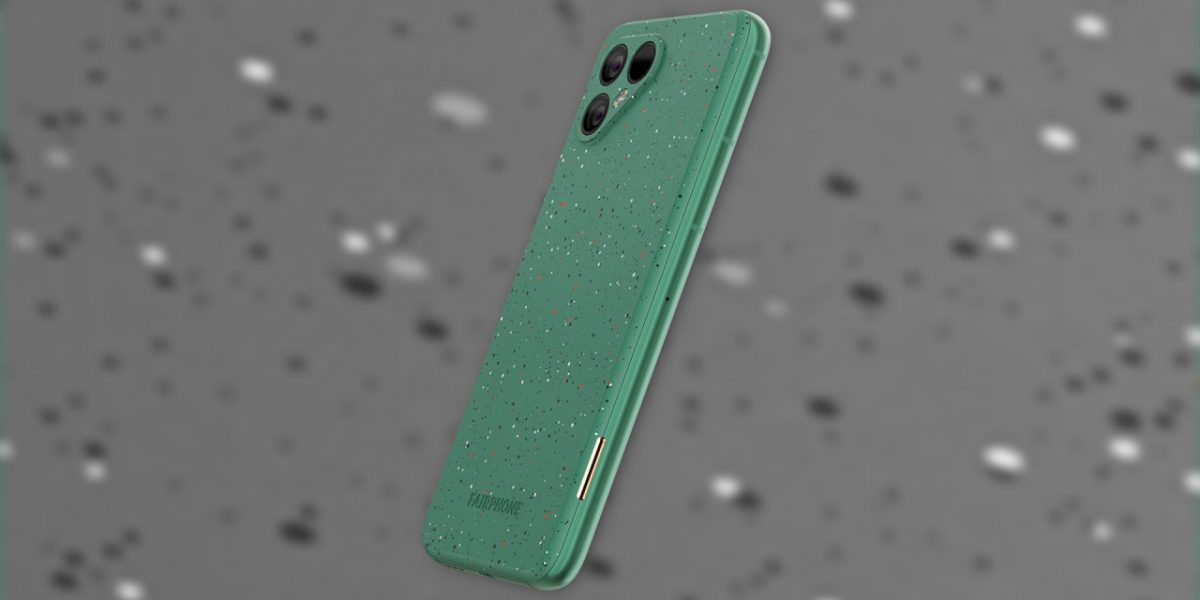