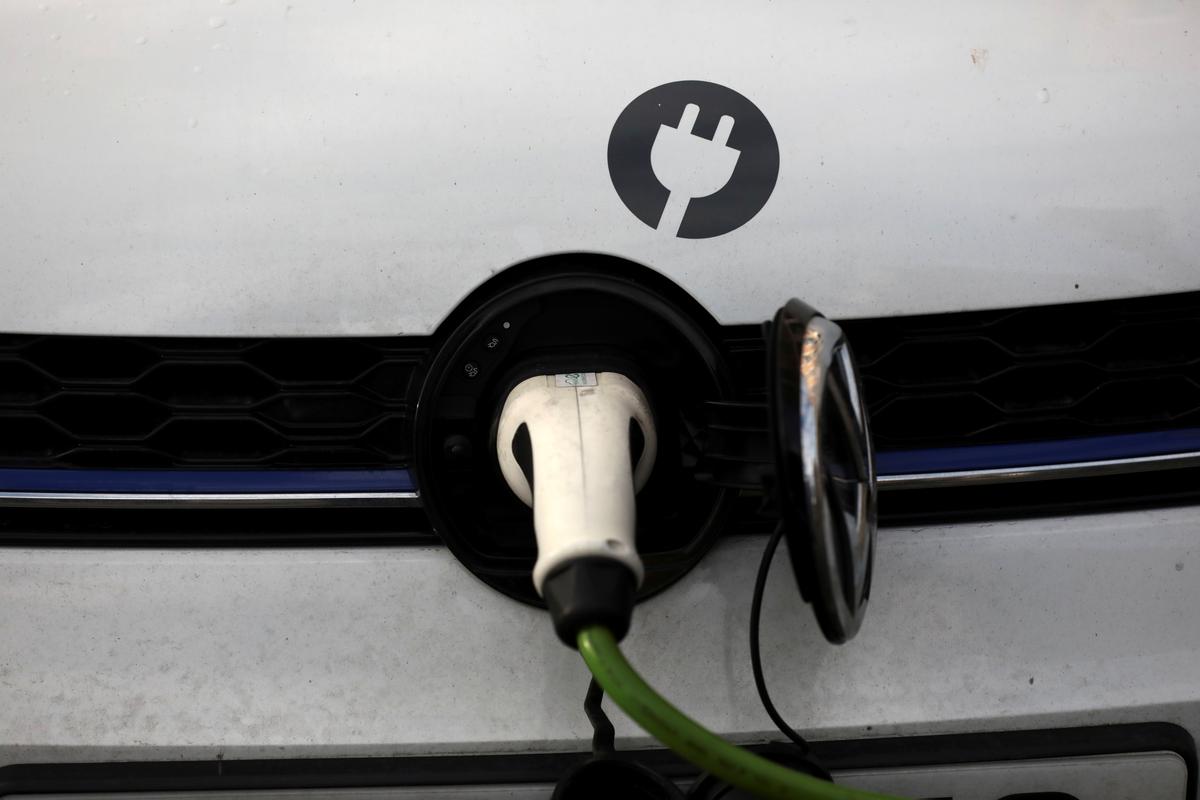 LONDON (Reuters) – Britain will ban the sale of new petrol, diesel and hybrid cars from 2035, five years earlier than planned, in an attempt to reduce air pollution that could herald the end of over a century of reliance on the internal combustion engine.

The step amounts to a victory for electric cars that if copied globally could hit the wealth of oil producers, as well as transform the car industry and one of the icons of 20th Century capitalism: the automobile itself.

Prime Minister Boris Johnson is seeking to use the announcement to elevate the United Kingdom’s environmental credentials after he sacked the head of a Glasgow U.N. Climate Change Conference planned for November known as COP26.

“We have to deal with our CO2 emissions,” Johnson said at a launch event for COP26 at London’s Science Museum on Tuesday. “As a country and as a society, as a planet, as a species, we must now act.”

The government said that, subject to consultation, it would end the sale of new… 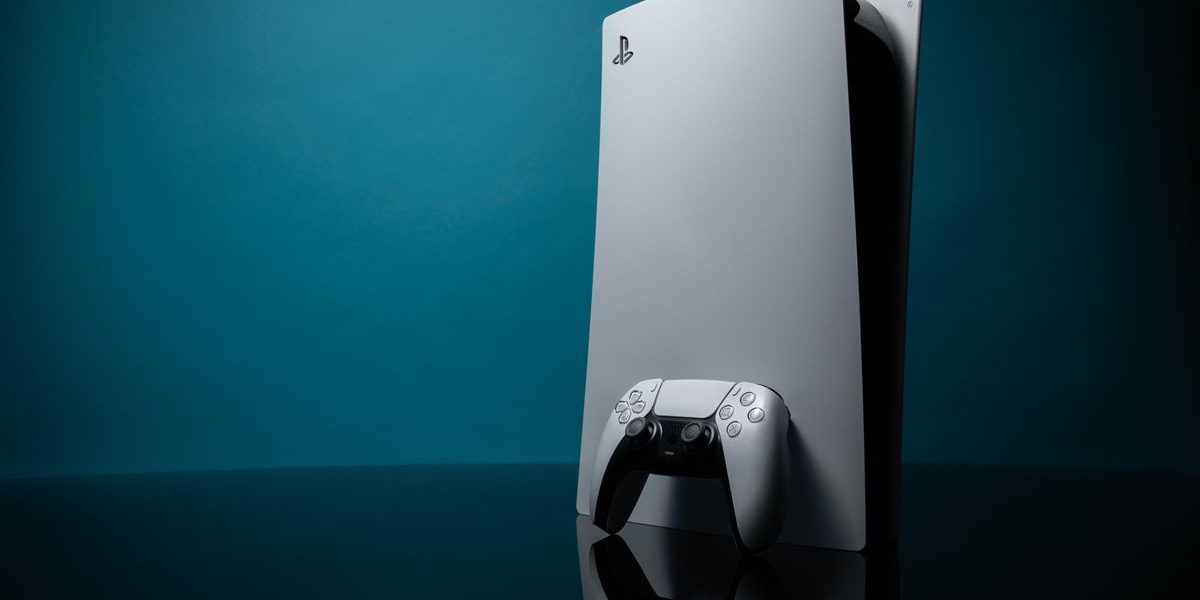 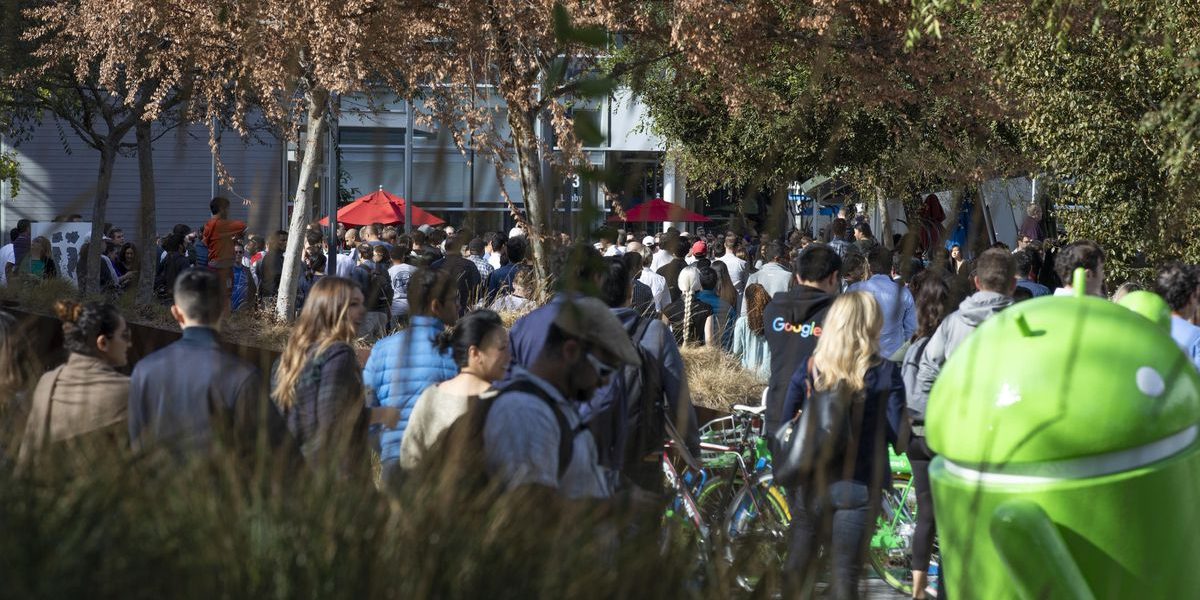 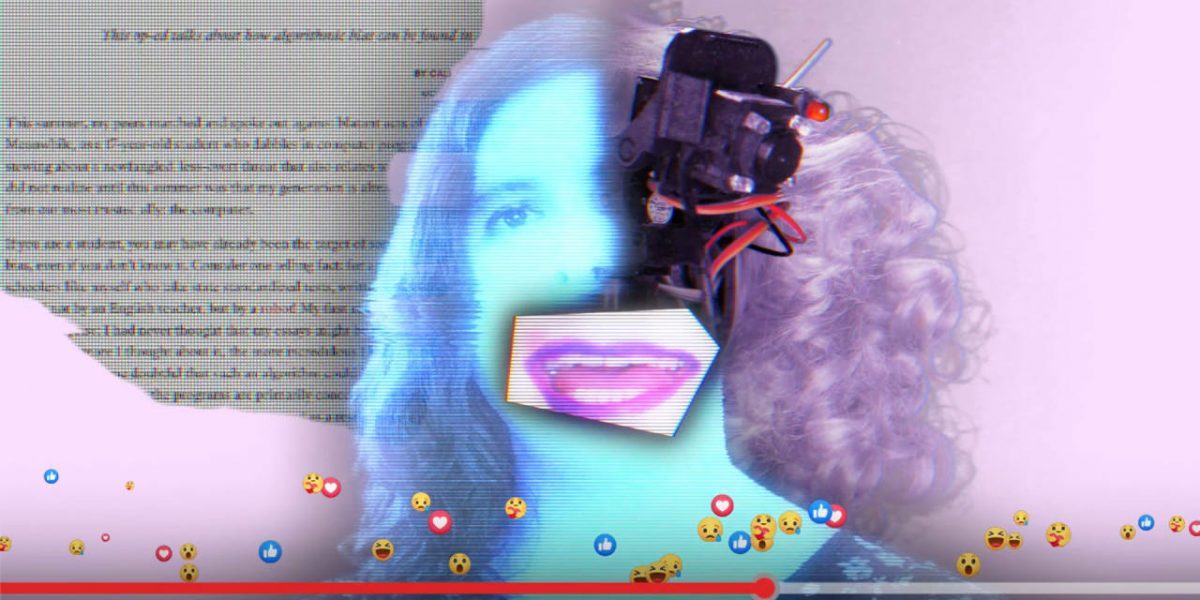