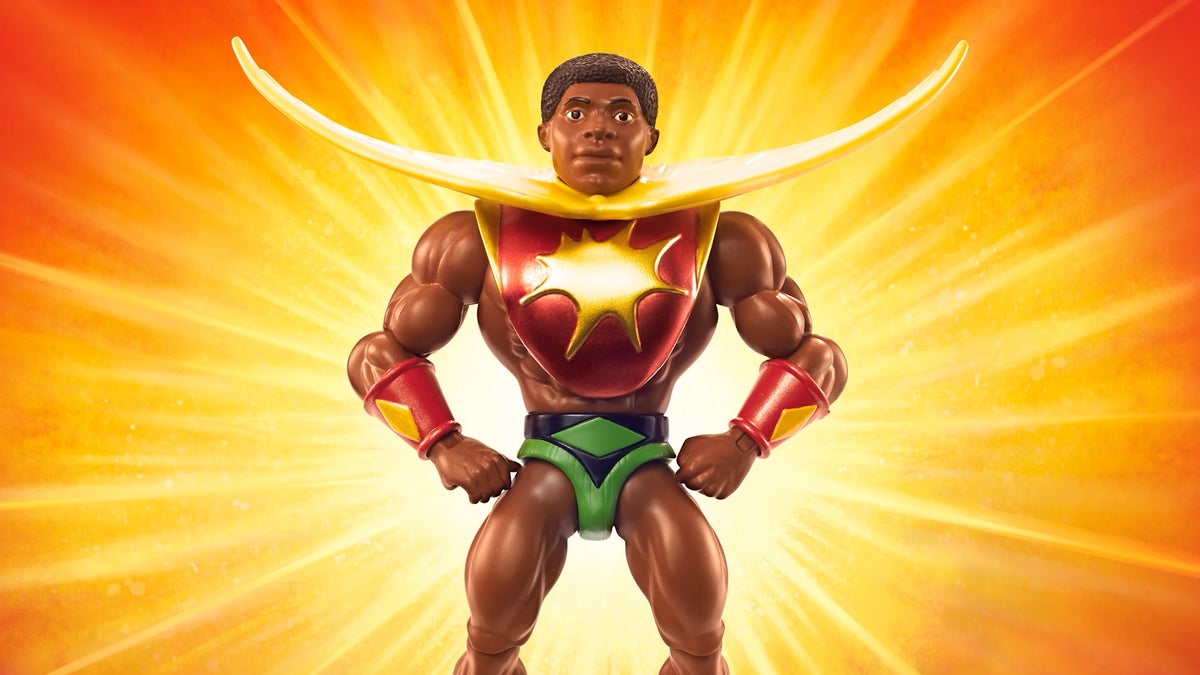 Mattel is teaming up He-Man with Sun-Man and relaunching the Black hero as a toy for a new generation. The minds behind these once-separate franchises talk about cultural significance of Sun-Man and why Mattel wanted to unite with what is likely the first Black superhero toy.

A year after 5G wireless, Apple needs to find that next big thing.

An important piece of WWII Pacific fleet history, about as far from an ocean as you can get.

The historic submarine is the centerpiece of the Wisconsin Maritime Museum.

In this week’s top stories, a ruling has finally come down in the Epic Games antitrust trial. Also, Facebook’s Ray-Ban Stories smart glasses are on sale, and Amazon will sell its own TVs starting in October.

Ashley Gjovik, a former Apple engineering manager who filed complaints alleging harassment by co-workers, said she received right-to-sue notices after she was fired this week.

We break down the decision, and how it could affect iOS users. 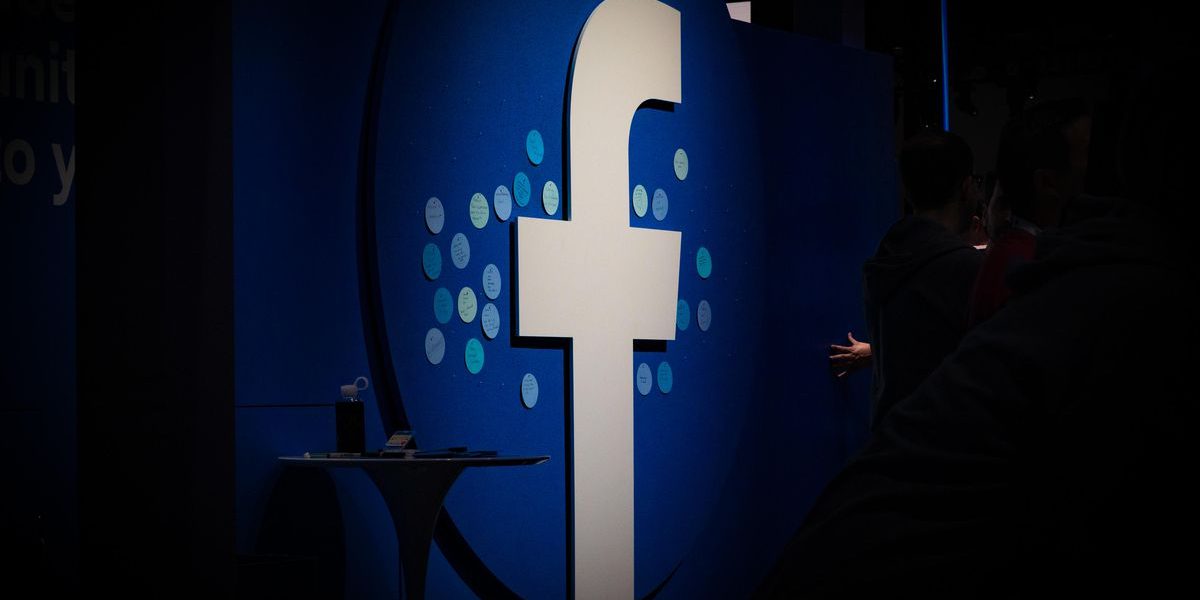 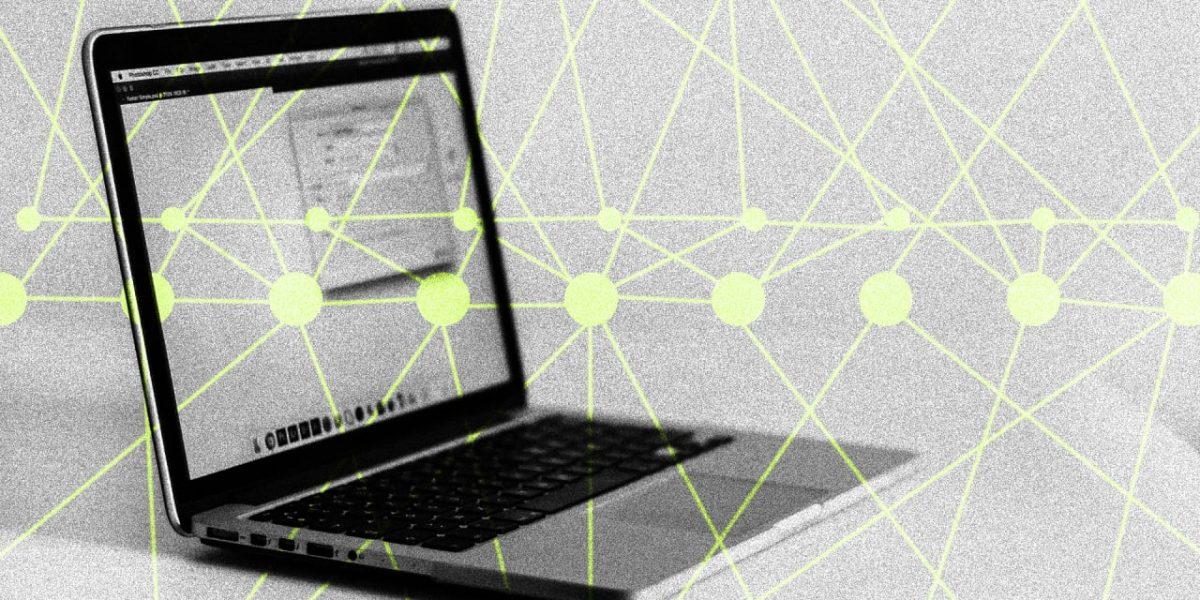 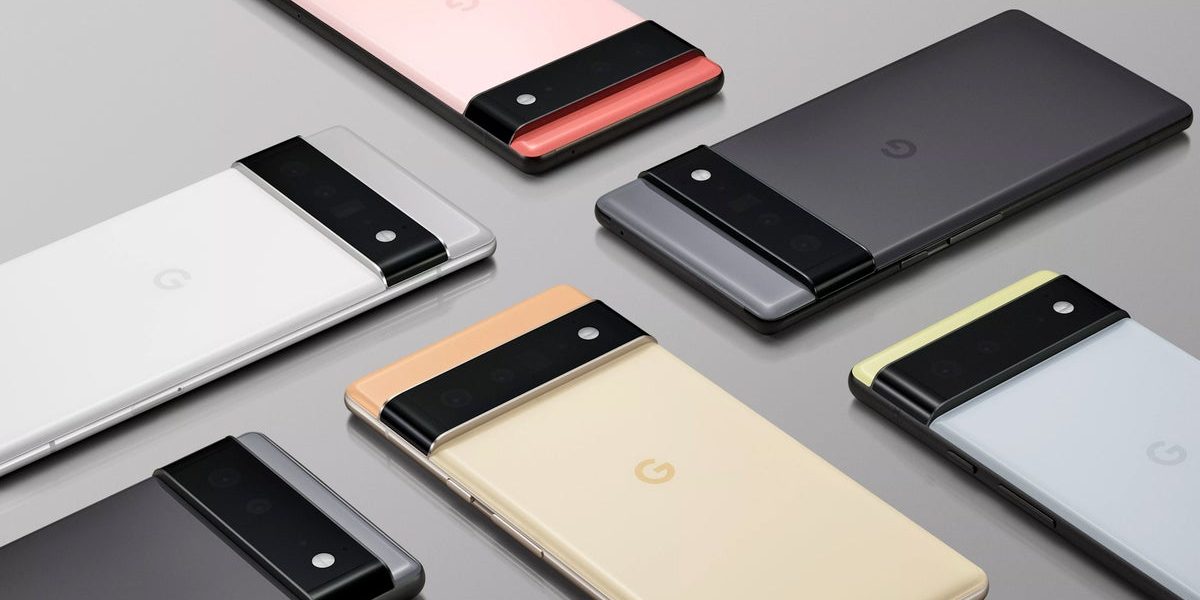