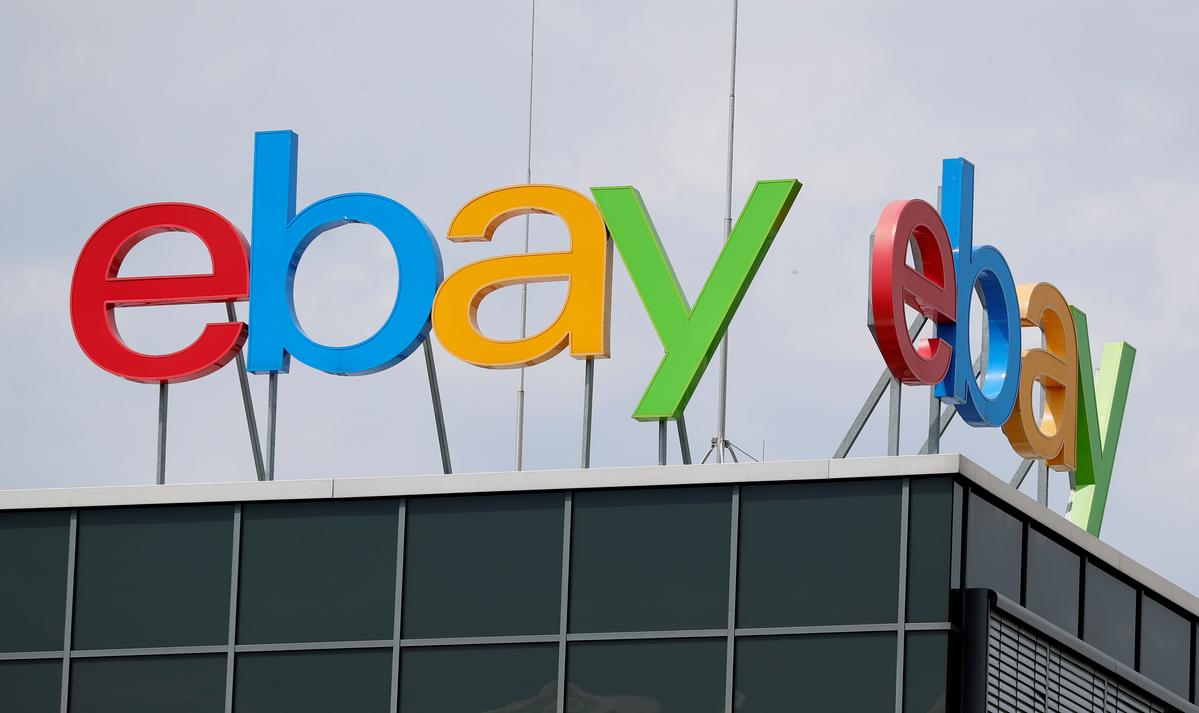 (Reuters) – Intercontinental Exchange Inc, owner of the New York Stock Exchange, has made an offer to buy eBay Inc in a deal that could value the ecommerce company at more than $30 billion, the Wall Street Journal reported on Tuesday.

The companies aren’t currently in formal talks and there is no guarantee eBay would agree to a deal, the report said, citing people familiar with the matter.

ICE is primarily interested in eBay’s marketplace business, and not its classified unit, which eBay has been considering selling, the report said. 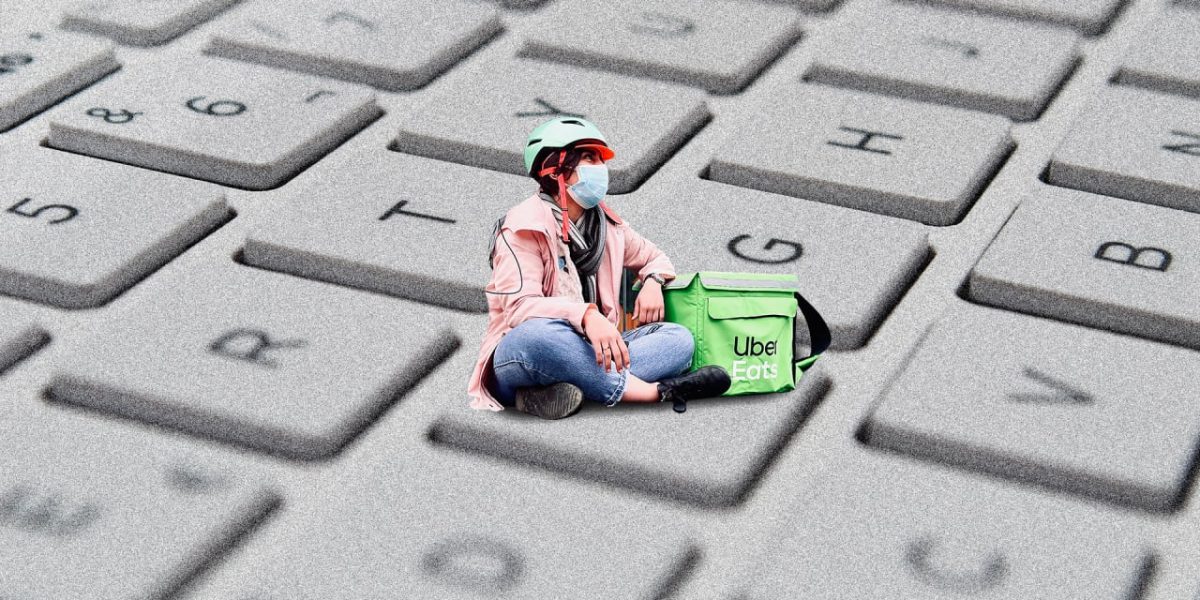 Every Company Is a Technology Company First and a Media Company Second – Source fastcompany.com 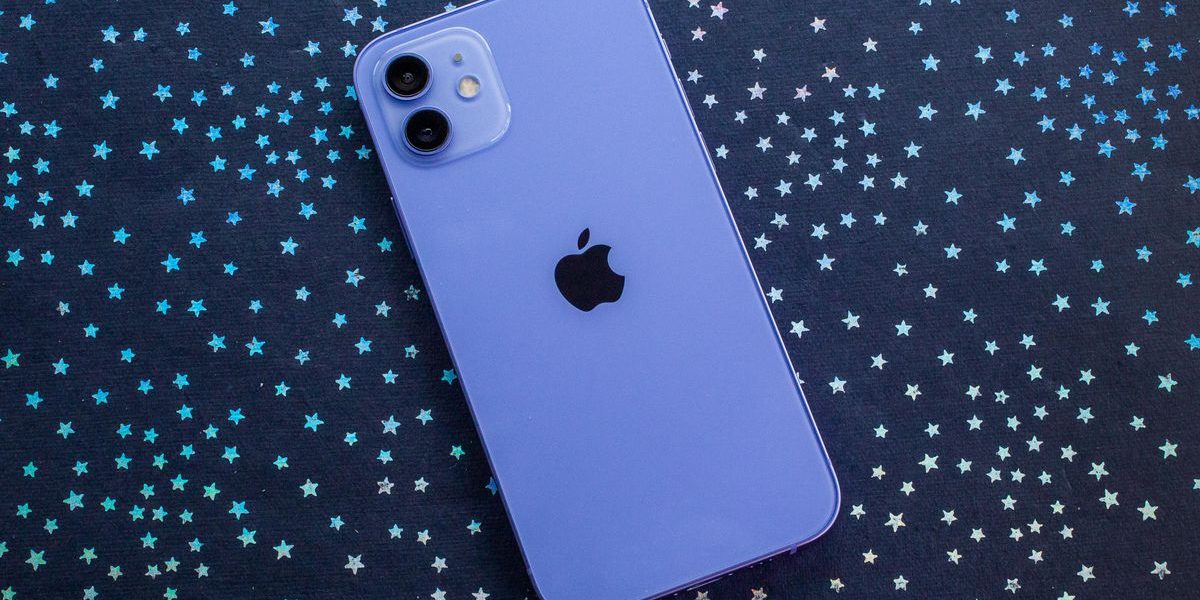 Apple may use its own modems in 2023 iPhones, report claims – Source CNET Tech