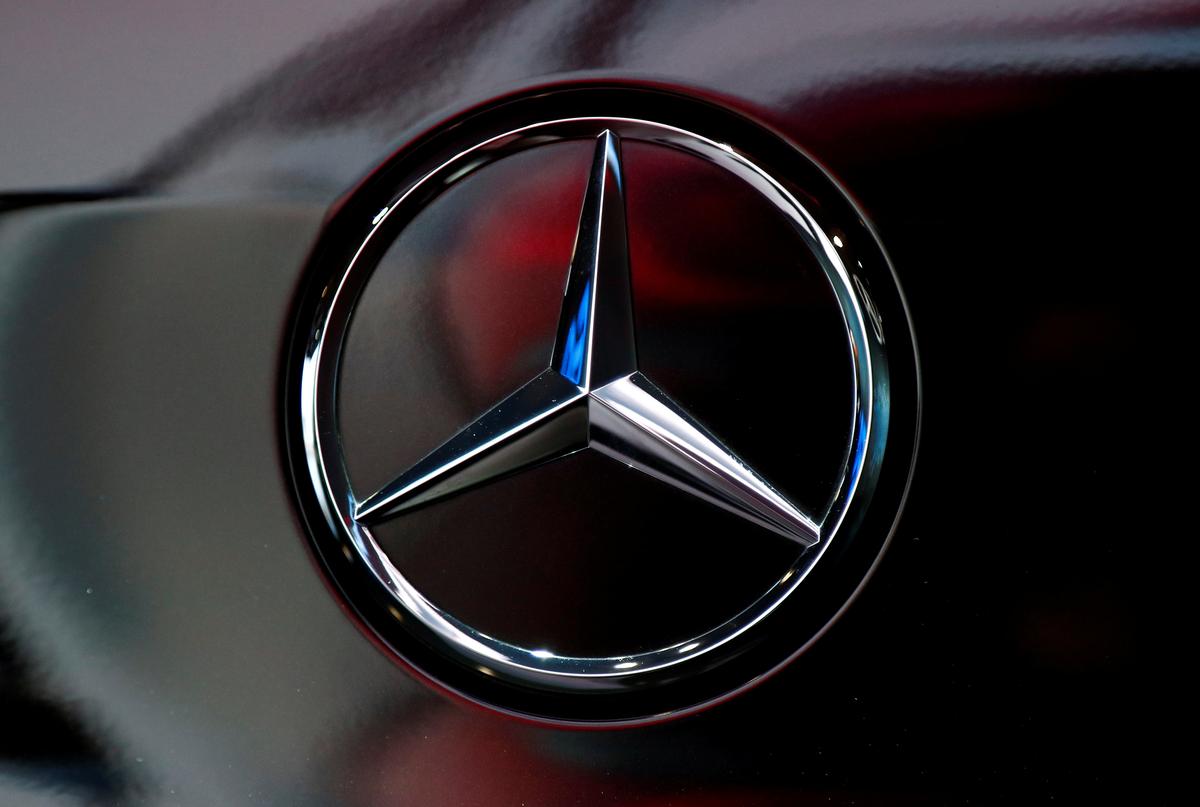 FRANKFURT (Reuters) – Daimler has been forced to reduce its 2020 production targets for the Mercedes-Benz EQC electric car to 30,000 from about 60,000 due to a supply shortage of battery cells from LG Chem, Manager Magazin reported on Thursday.

Daimler wanted to sell around 25,000 EQC vehicles in 2019, but only managed to build around 7,000 for the same reason, Manager Magazin said.

The battery cell supply bottleneck comes as carmakers face huge fines next year if they fail to cut their fleet emissions of carbon dioxide (CO2) to an average 95 grams per kilometre.

Carmakers have been given individual targets based on the weight and size of their vehicle fleet. 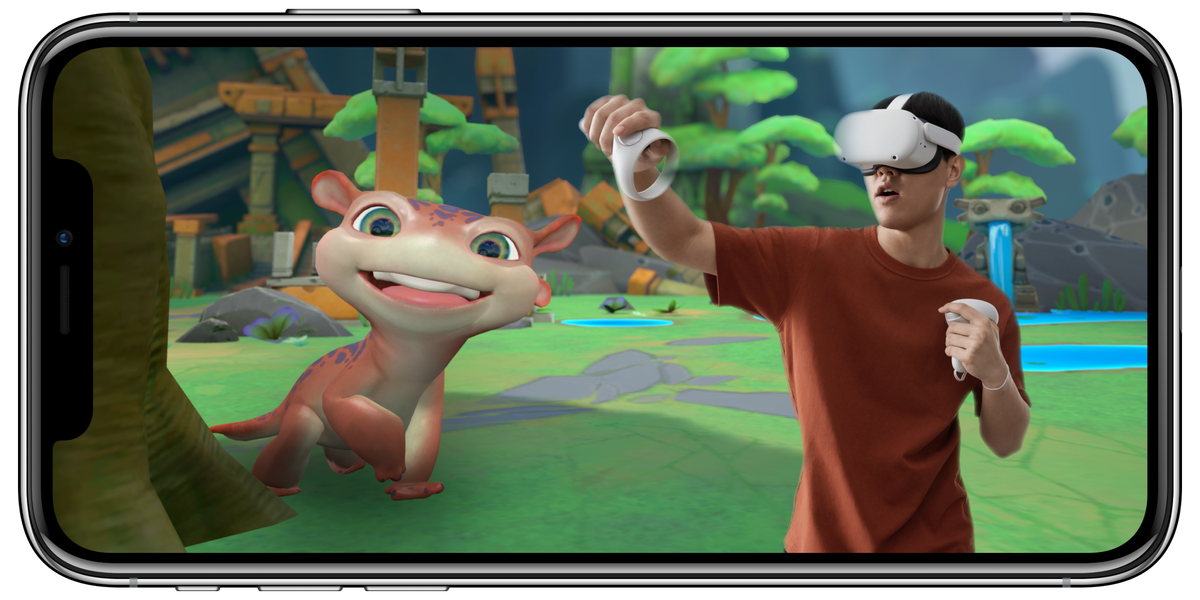