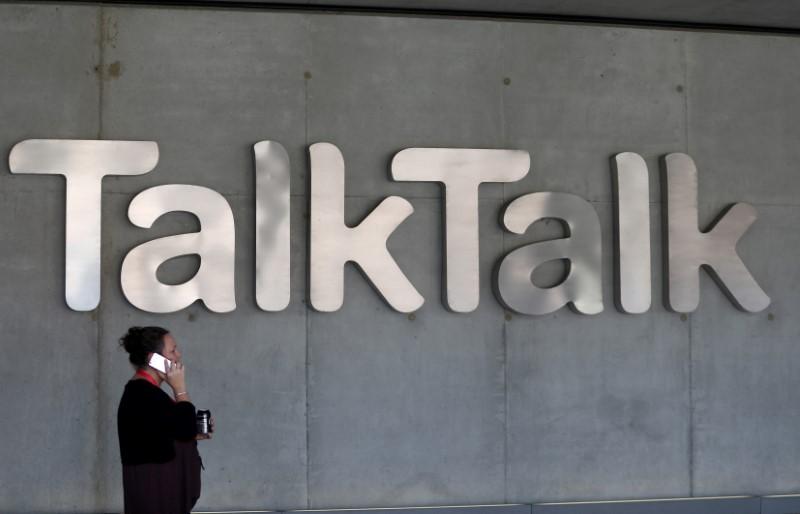 LONDON (Reuters) – Britain’s TalkTalk (TALK.L) has agreed to sell its fibre-to-the-premises (FTPP) network, which has rolled out ultra-fast broadband connections in the northern city of York, to Goldman Sachs-backed CityFibre for 200 million pounds ($260 million).

FILE PHOTO: A woman speaks on her phone as she passes a branded logo outside the Talktalk headquarters in London, Britain May 10, 2017. REUTERS/Neil Hall

TalkTalk also agreed a wholesale deal with CityFibre, which will see it switch its residential and business customers to CityFibre’s FTTP networks, helping underpin the fibre network operator’s expansion.

BT has been criticised for dragging its heels in building its own fibre-to-the-premises networks.

TalkTalk rolled the FTTP operation, which has connected 49,000 homes to date, into a new company,… 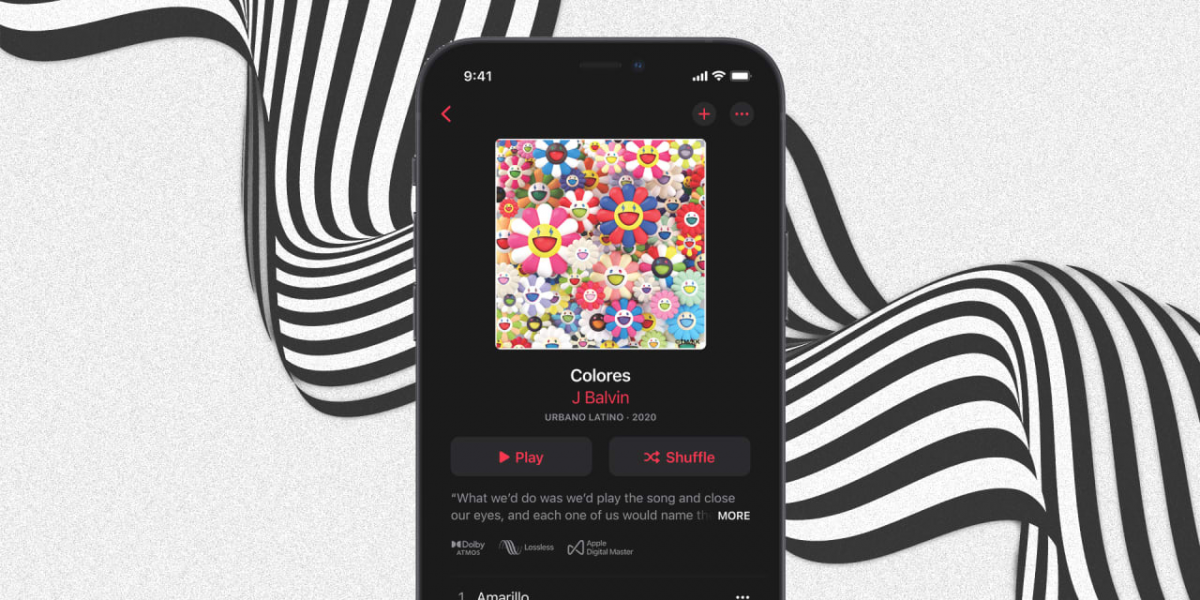 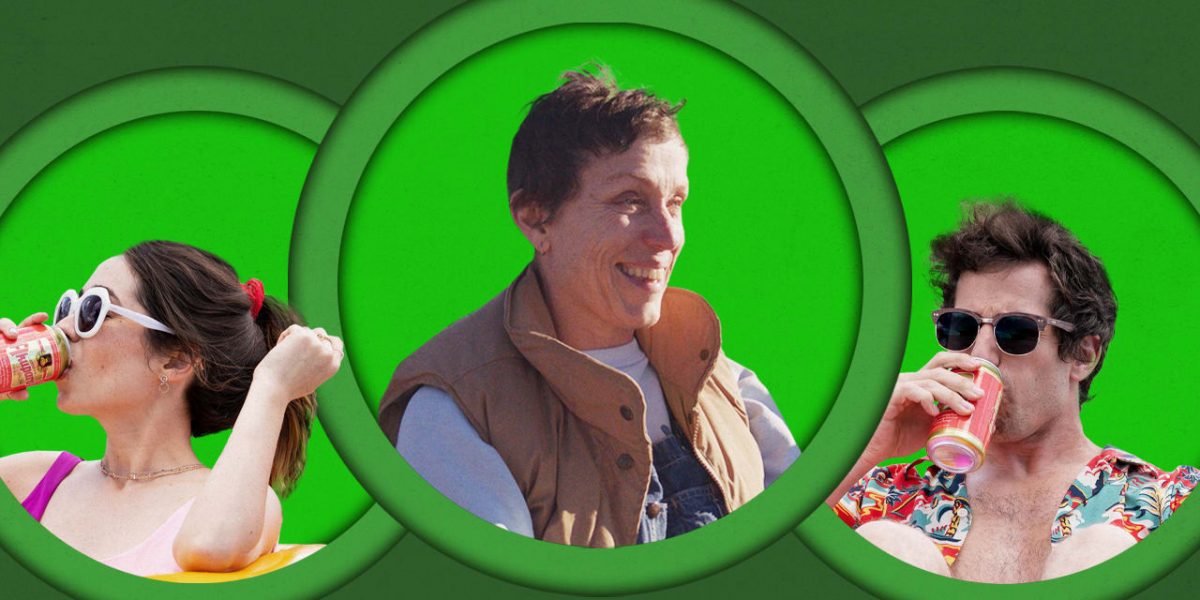 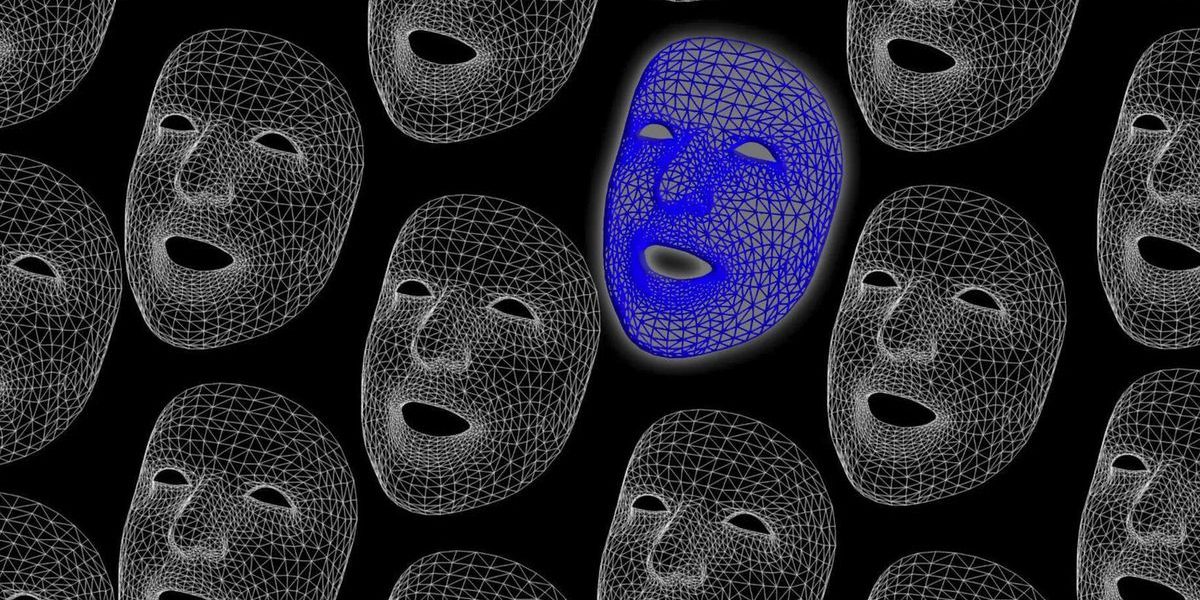