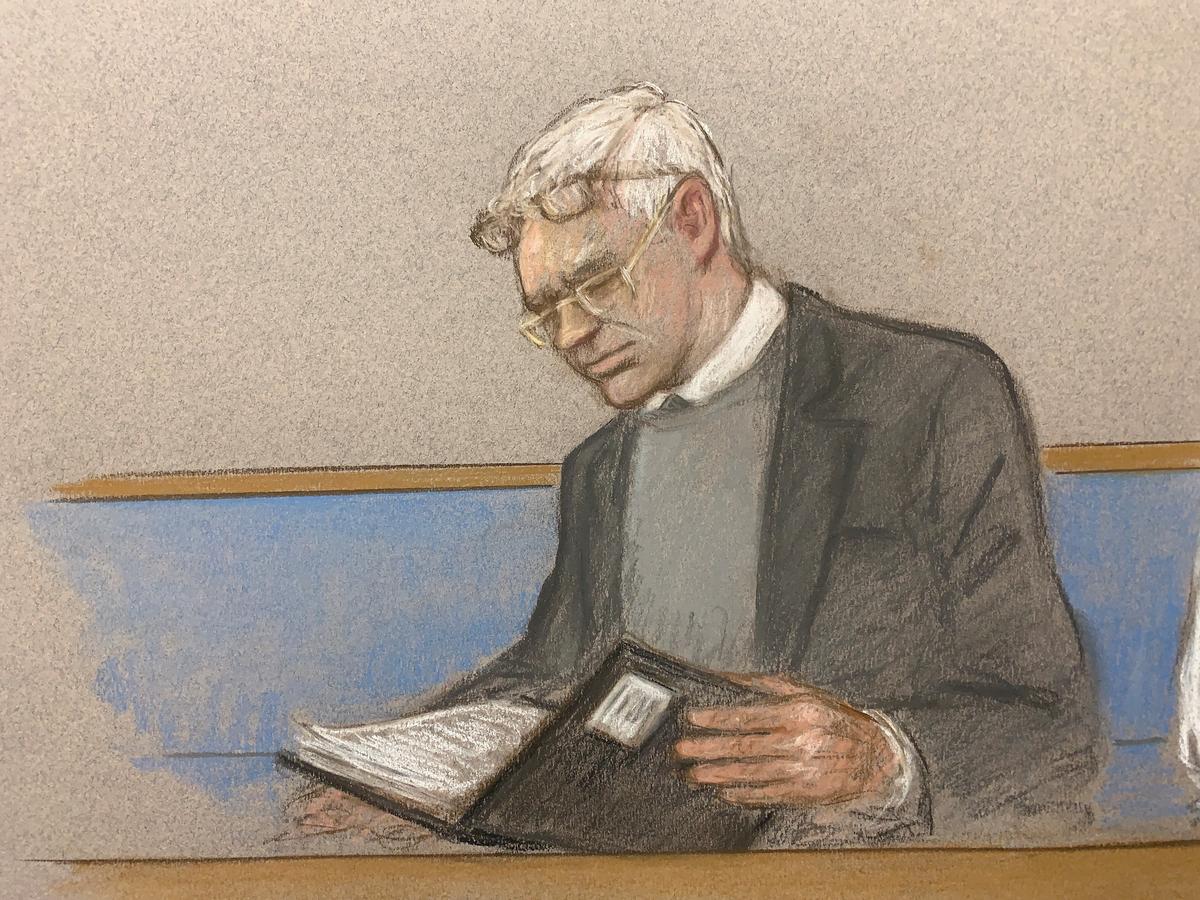 LONDON (Reuters) – Julian Assange tried to contact Hillary Clinton and the White House when he realised that unredacted U.S. diplomatic cables given to WikiLeaks were about to be dumped on the internet, his lawyer told his London extradition hearing on Tuesday.

Assange is being sought by the United States on 18 counts of hacking U.S. government computers and an espionage offence, having allegedly conspired with Chelsea Manning, then a U.S. soldier known as Bradley Manning, to leak hundreds of thousands of secret documents by WikiLeaks almost a decade ago.

On Monday, the lawyer representing the United States told the hearing that Assange, 48, was wanted for crimes that had endangered people in Iraq, Iran and Afghanistan who had helped the West, some of whom later disappeared. [nL5N2AO0W5] 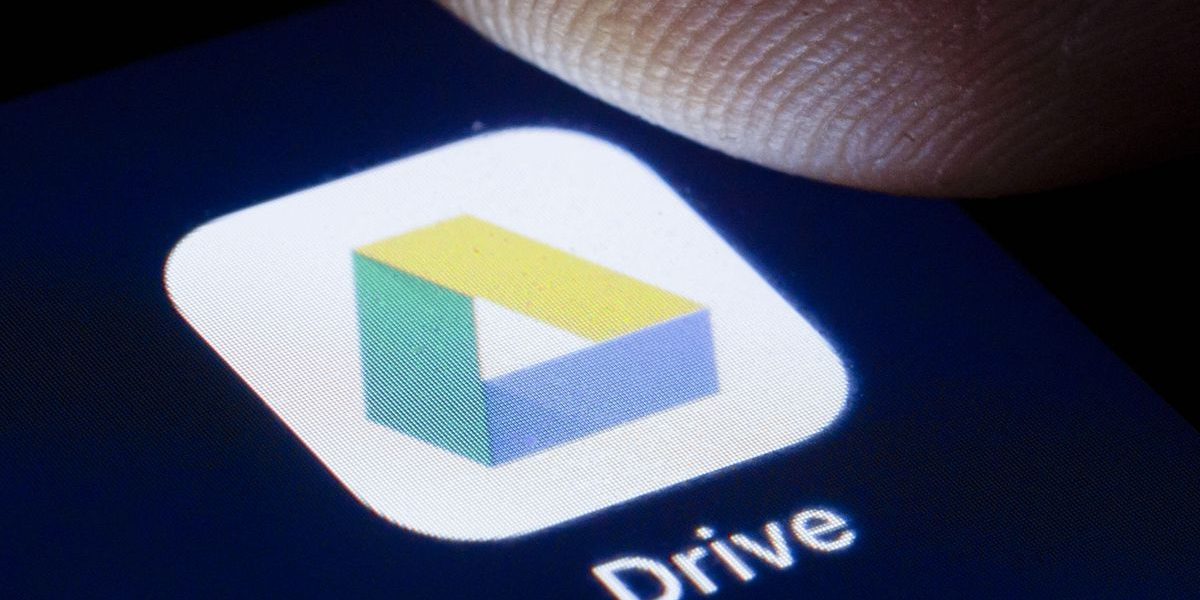 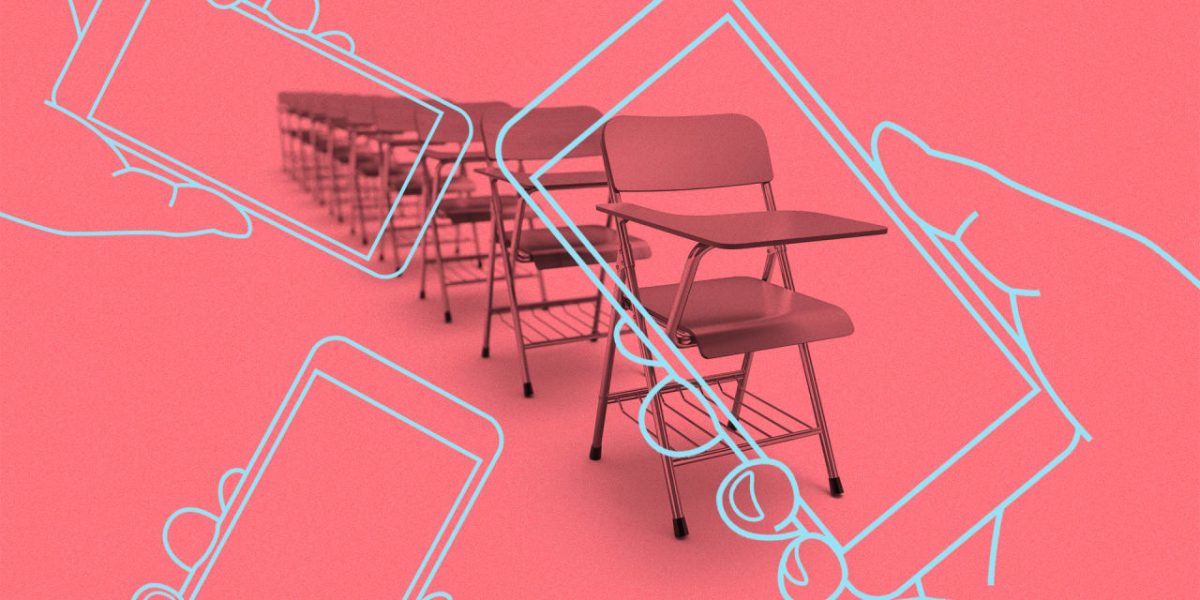